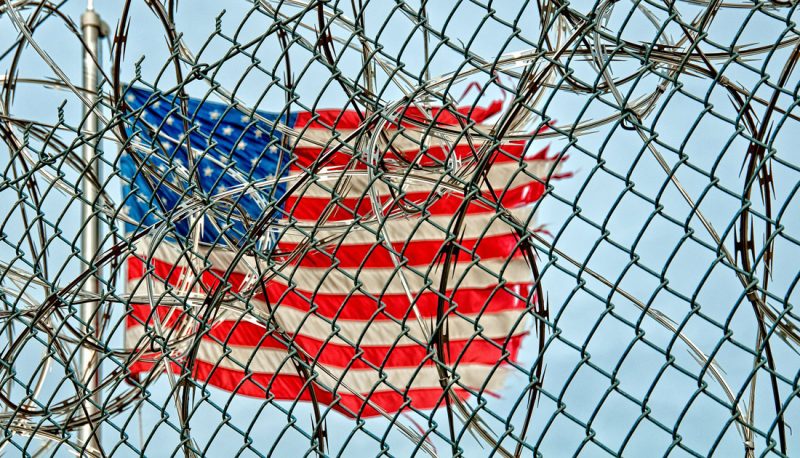 The Trump administration recently awarded a $110 million contract to the GEO Group, one of the country’s largest private prison contractors, to develop and operate a new detention facility in Texas.

Despite the fact that last summer the Obama administration announced a phase-out of private prisons, the industry was granted a lifeline during the 2016 election when Trump publicly backed private prisons and expressed his support for the detention and deportation of millions of undocumented immigrants. During the campaign, GEO Group (formerly Corrections Corporation of America) donated $225,000 to a pro-Trump super PAC. Following the election, the Trump administration quickly reversed Obama’s policy and proceeded to grant GEO Group the lucrative contract.

In response, last year the Campaign Legal Center (CLC) filed a complaint with the Federal Election Commission, claiming that the GEO Group donation violated the contractor contribution ban. More recently, on March 1, CLC submitted a FOIA (Freedom of Information Act) request with the Bureau of Prisons and Office of Inspector General at the Department of Justice (DOJ) to find out why the DOJ made the decision to reverse the Obama order.

For-profit prisons and immigrant detention centers are far from new, nor is their political spending. According to a report from Free Speech For People:

It’s troubling enough that there is a financial incentive for incarceration when for-profit companies run prisons and immigrant detention centers; when these companies make political donations that arguably grant them special access and influence, it is even more disturbing. Yet sadly it fits a pattern of right-wing predatory privatization, a system that seeks to profit off of public assets. As long as corporations have a financial incentive to maintain or increase the number of people behind bars—and are able to buy political influence to boot—we cannot claim to live in a free and democratic society.