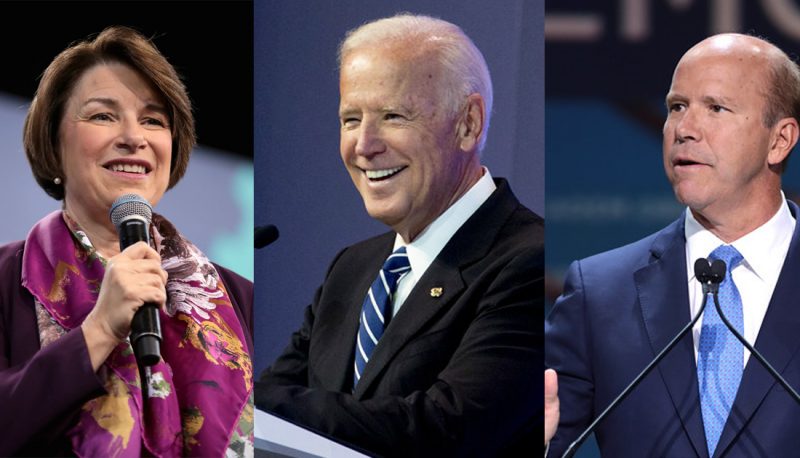 With the 2020 presidential campaign season in full swing, PFAW continues to urge presidential primary candidates to voice their plans to nominate fair-minded constitutionalists to our federal courts. The importance of this cannot be overstated as Trump’s narrow-minded, elitist judges are being confirmed at an unprecedented rate, endangering the courts’ ability to protect all people—not just the wealthy and powerful.

We are happy to see that former Vice President Joe Biden, Sen. Amy Klobuchar, D-Minn., and Rep. John Delaney, D-Md., have each recently spoken about the importance of the courts,the qualities they would look for when nominating judges and the steps they would take to rebalance the court system.

When asked which qualities he would look for in judicial nominees, Biden said, “I want someone who understands the 9th Amendment means something. That there’s privacy, that the idea that the number of all those rights and facts is the reason why a woman has a right to choose… I want to make sure judges understand that is a document designed never to be a statement on its own. It’s a number of all those amendments that make a difference, and it makes a gigantic difference.”

Klobuchar asserted that the courts would be a top priority for her, and described her approach as “something where we hit the ground running on day one.” She also reiterated, “I’ve been pretty good about getting judges appointed that are fair-minded and getting it done in a smart way, and I’m going to do that as president.”

Delaney pointed out the dangers of Trump’s judicial nominations, saying, “This president, he’s been loading up the court with lots of judges that don’t actually represent mainstream America. And I want the courts to have fair-minded judges who enforce the law and judges who are also committed to protecting the progress we’ve made as a society in individual rights, women’s rights, and that’s really important to me.” 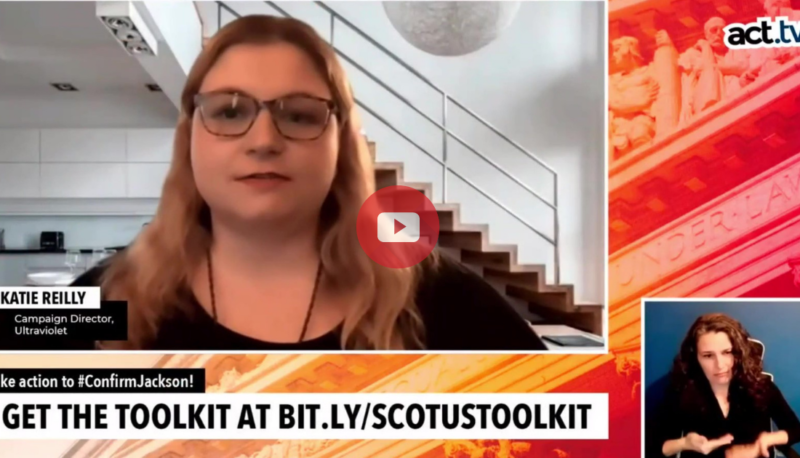 THE HILL: No, Biden’s Supreme Court justice will not be powerless