UPDATE: The White House has posted some great video interviews with YEOs.

Last Friday, 200 members of People For the American Way Foundation’s Young Elected Officials Network visited the White House to talk with Obama administration officials and meet the president. The elected officials, all progressives under the age of 35, were able to discuss their concerns about issues including the economy, immigration, health care and education with highly placed administration officials including Council of Economic Advisors Chairman Austan Goolsbee, HUD Secretary Shaun Donovan and Chief Technology Officer Aneesh Chopra. The elected officials then attended an intimate reception with President Obama.

The White House has a blog post on the event here, and below are some photos by YEO staff and network members. 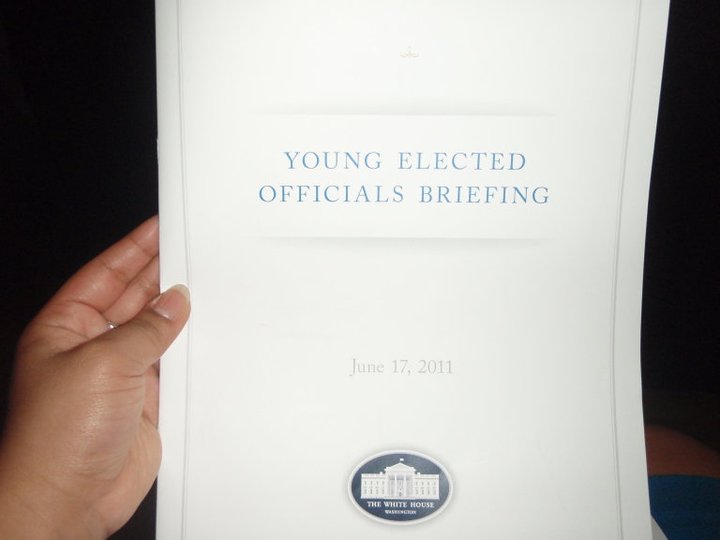 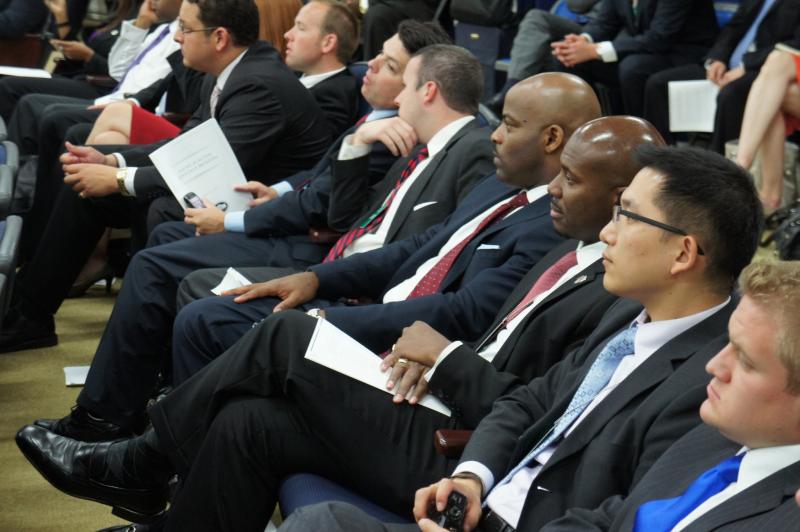 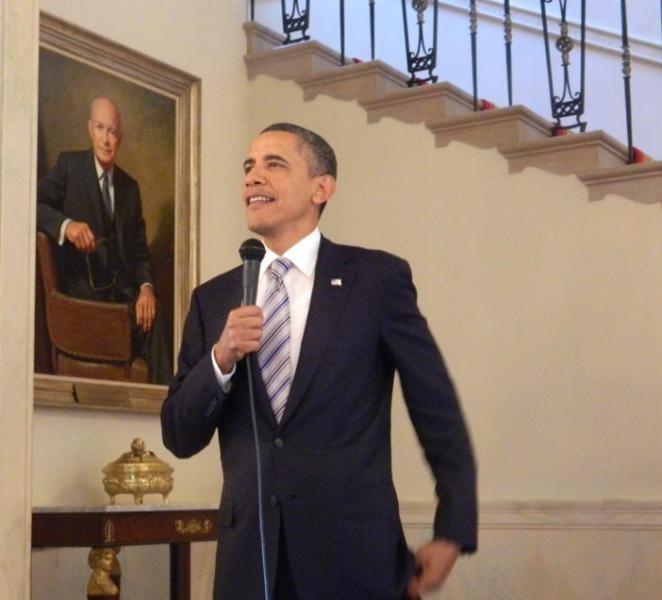 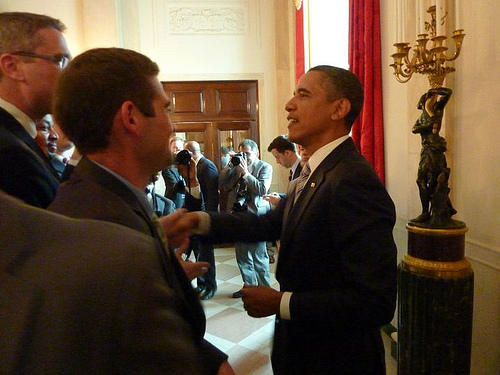 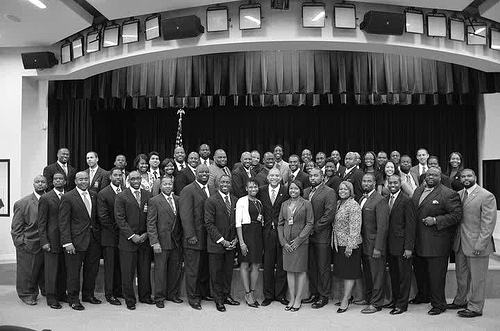