More Rights At Stake: A Preview of the Supreme Court's 2008-09 Term - People For the American Way
Skip to main content

More Rights At Stake: A Preview of the Supreme Court’s 2008-09 Term 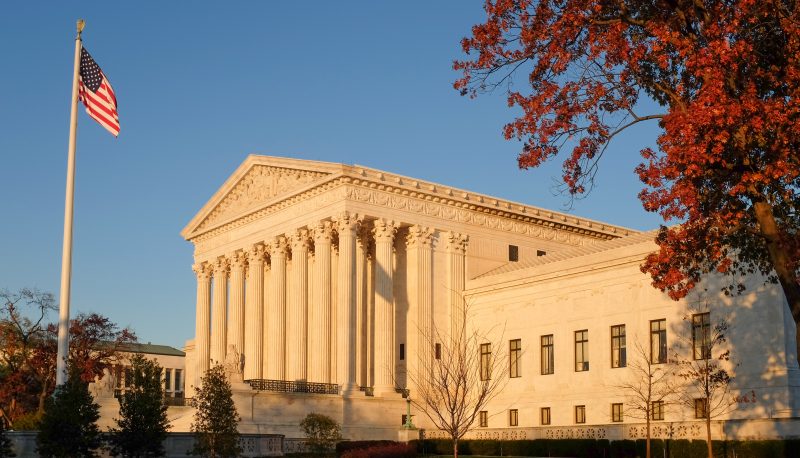 The Supreme Court’s new term beginning on October 6, 2008 — the proverbial “first Monday in October” — will be the third full term with the Court’s two newest justices, Chief Justice John Roberts and Justice Samuel Alito, on the bench. As their first two terms together have shown, President George W. Bush’s nominees have joined Justices Scalia and Thomas in case after case to form an ultraconservative voting bloc. When these four justices were joined, as they often were, by Justice Anthony Kennedy in critical cases, the result was a series of 5-4 rulings that undermined Americans’ rights and interests in a number of areas, including employment discrimination, reproductive freedom, and access to justice, often by overturning or effectively ignoring precedent.

This coming term, the Court is already set to consider a number of important cases involving voting rights, employment discrimination, free speech, and access to justice. It will also hear a case involving federal preemption of injured consumers’ state law claims against the manufacturers of inadequately labeled prescription drugs. Last term, the Court held that injured consumers’ state law claims for damages against the makers of negligently manufactured medical devices were preempted by federal law if the devices had received premarket approval from the FDA. This term’s case presents the Court with another opportunity to rule in favor of big business and further erode the rights of Americans to obtain redress for their injuries.