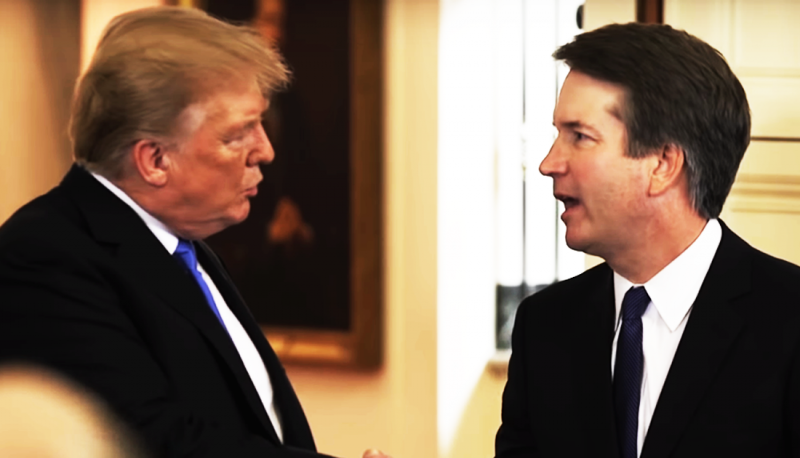 Late on Friday afternoon, the American Bar Association’s announced that it has rated Brett Kavanaugh “well qualified” for a seat on the Supreme Court.

But Republicans crowing about the ABA’s rating today are flaunting their own hypocrisy.

For months, they’ve insisted that the rating—when it raised serious concerns about Trump’s lower court nominees—was irrelevant or biased. It certainly didn’t stop them from approving nominees the ABA committee unanimously rated as unqualified for lifetime seats on the federal bench or from proceeding with hearings before the ABA had even issued a rating. In those cases, Republicans brushed aside these ratings and offered their full support. During the Obama administration, they likewise discounted the importance of the ABA. When then-Supreme Court nominee Sonia Sotomayor was rated “well qualified,” Senator Grassley put it bluntly saying “I don’t put much value in the ABA rating.”

It’s clear that for Chuck Grassley and Mitch McConnell, the ABA’s rating is far less important than a nominee’s willingness to use his position as a federal judge to push an ideological agenda. In that respect, it’s clear Kavanaugh is exactly what GOP leaders have always wanted