African American Ministers In Action: Comments Made By Acting Attorney General Matthew Whitaker Suggest Hostility to Religious Freedom—He Must Step Down - People For the American Way
Skip to main content 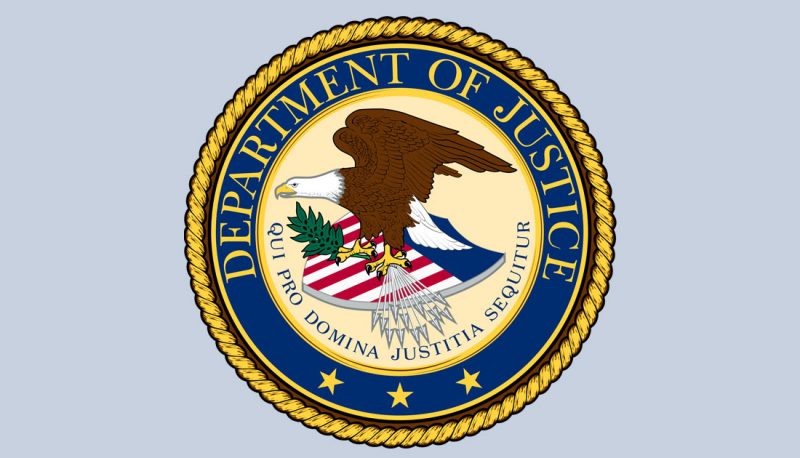 President Trump’s appointment of Matthew Whitaker to serve as acting Attorney General raises a number of serious concerns. In addition to Whitaker’s statements criticizing the Mueller investigation, he has made comments that are clearly hostile to religious freedom, the Constitution, and the rule of law. In 2014, Whitaker expressed a preference for federal judges who hold a “biblical view of justice” based on his interpretation of the New Testament, thus disqualifying non-Christians from federal judicial service. People For the American Way’s African American Ministers In Action is among the organizations representing Muslims, Jews, Christians, Unitarian Universalists, atheists, and people concerned with religious freedom who are demanding that Whitaker step down immediately. You can view our statement here.

The rule of law flows from only one source, the United States Constitution. Judges are charged with ensuring that our constitutional rights are protected, and must rule based on the facts of a case, not their personal religious beliefs. Whitaker’s past comments show a shocking lack of understanding or regard for these fundamental principles of our justice system.

Article Six of the Constitution states that ‘no religious test shall ever be required as a qualification to any office or public trust under the United States.’ We hold the deepest respect for the constitutional guarantee of freedom of religion and reject any implication that any person must be subjected to a litmus test of faith to enter public service. Yet Whitaker openly and freely committed to blocking judges whose philosophies are not based on the Christian New Testament and a “biblical view of justice.”

By this standard, no atheist, Jew, Sikh, Muslim or member of any faith group other than Whitaker’s own is qualified to rule in American courts. That statement sounds absurd—and it is.

Despite having had multiple opportunities to correct this statement since 2014, Whitaker has failed to do so as far as we can ascertain.

Had Whitaker gone through a proper Senate confirmation process, including a hearing and a vote, as is required under the law, he would have been required to describe, under oath, how this view and others mold his approach to enforcing our nation’s laws, including the separation of church and state.

Instead, he now leads the Justice Department despite demonstrating a shocking misunderstanding at best—and disregard at worst—of the most fundamental tenets of the Constitution.

This is not a job Whitaker is fit to execute. He should step down immediately and allow someone who has demonstrated, under the scrutiny of a thorough Senate confirmation process, a commitment to the fair and impartial administration of justice for all.