GOP Sweating After Another Big Election Night for Democrats 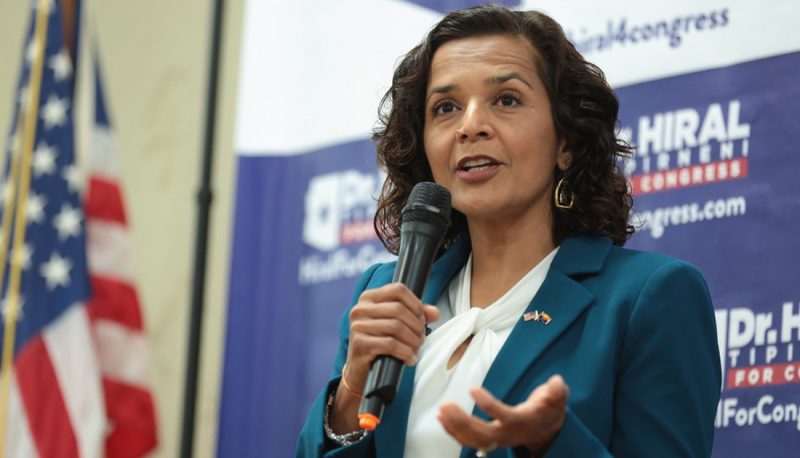 Democrats made massive gains in the special election in Arizona’s 8th Congressional District—the seat recently vacated by Radical Right extremist Trent Franks and one of the deepest red congressional districts imaginable. Republicans held the seat but by a mere 5 points, according to Nate Silver’s fivethirtyeight.com, that’s a 20-POINT SWING in the Democrat’s favor from the partisan lean of the district.

On top of that, a state assembly race in New York added one more red-to-blue FLIP to Democrats’ growing number—bringing the total to a whopping 40 flipped state legislative seats since Trump took office.

It looks like the political winds are still blowing hard against Republicans but, make no mistake, this momentum was created—and will only be maintained—by the resistance movement.

Hundreds of PFAW supporters chipped in to help Democratic candidate Hiral Tipirneni in the Arizona race and, even though the seat failed to flip (and, to be sure, it was always a longshot), this fight still showed us the importance of competing everywhere.

The Arizona result bodes VERY well for Democrats in that state—and across the country—this November. Arizona is one of our best chances for a U.S. Senate seat pickup, a governor pickup (PFAW has endorsed a great progressive candidate in that race, David Garcia), and pickups in the state legislature as well as possibly the U.S. House.

Politico reports that the GOP’s “single-digit margin in a district Trump carried by 21 points has Republican strategists concerned.”

And the Washington Post reports that Democrat Hiral Tipirneni “made inroads into reliably Republican areas,” appearing “to carry 58 of the district’s 142 precincts; in 2016, Hillary Clinton had carried just 12.”

Just wait until PFAW’s programs like Latinos Vote! and the Next Up Victory Fund kick it into high gear in states like Arizona heading into November!