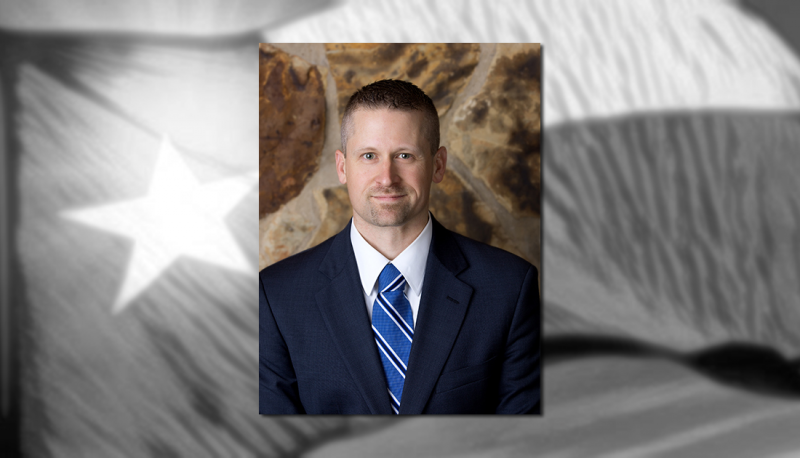 PFAW: Kacsmaryk is a Right-Wing Extremist with No Place on the Federal Bench

People For the American Way strongly opposes the nomination of Matthew Kacsmaryk to serve on the U.S. District Court for the Northern District of Texas. After President Trump first sent Kacsmaryk to the Senate in September 2017, we signed our opposition letter and a letter with reproductive rights allies. PFAW has since joined LGBTQ+ allies in saying no to this deeply troubling nominee. The cases that he has litigated along with his personal writings reveal a deep antipathy toward legal equality for LGBTQ+ people and other systemically-oppressed communities that depend on an unbiased judiciary to affirm their rights. You can download the LGBTQ+ allies letter here.

We, the undersigned 75 national, state and local advocacy organizations, representing the interests of lesbian, gay, bisexual and transgender (LGBT) people and everyone living with HIV and allied organizations, urge you to oppose the nomination of Matthew Kacsmaryk to the U.S. District Court for the Northern District of Texas.

Mr. Kacsmaryk is an anti-LGBT activist who serves as deputy general counsel at First Liberty Institute (FLI). Mr. Kacsmaryk was nominated to the federal bench alongside his former FLI colleague Jeff Mateer, who described transgender children as part of “Satan’s plan.” Like Mr. Mateer, Mr. Kacsmaryk’s history of targeting those who do not live according to his particular social and religious beliefs calls into doubt his ability to administer fair and impartial justice.

For example, in the course of representing a client who refused retail services to a same-sex couple based on the owner’s religious beliefs, Mr. Kacsmaryk argued that “[u]nder Supreme Court precedent, even the state’s interest in preventing sexual orientation-based discrimination cannot justify serious burdens on the Kleins’ constitutionally protected religious freedom.”1 Likewise, Mr. Kacsmaryk opposed the Equal Employment Opportunity Commission’s position that sexual orientation and gender identity are covered under Title VII and referred to the position as “another step in a decades-long process to remove the pillars of marriage law.”2 Mr. Kacsmaryk also opposed nondiscrimination protections for LGBT people in Utah on the grounds it might suggest that discrimination on the basis of sexual orientation and gender identity is a problem that should be taken as seriously as other forms of discrimination.3

But perhaps even more than the cases that he has litigated, Mr. Kacsmaryk’s personal writings reveal the depths of his antipathy toward legal equality for LGBT people and other populations that depend on an unbiased judiciary to vindicate their rights. For example, Mr. Kacsmaryk disparages the LGBT movement in a section of an article entitled, “The Long War Ahead.” Mr. Kacsmaryk characterizes efforts to achieve LGBT civil rights as seeking “public affirmation of the lie that the human person is an autonomous blob of Silly Putty unconstrained by nature or biology, and that marriage, sexuality, gender identity, and even the unborn child must yield to the erotic desires of liberated adults.”4

Mr. Kacsmaryk has also publicly disparaged the nondiscrimination regulation promulgated by the Department of Health and Human Services protecting transgender people from health care discrimination, as “imposition of a different morality via administrative regulation.” Decrying the regulation as “not diversity but displacement,” Mr. Kacsmaryk couched his opposition in global terms about the perniciousness of the “sexual revolution,” insisting that HHS’s regulations demand that “you must constantly affirm the sexual revolutionary view of the human person or you will be on the wrong side of federal law.”5 In a separate article, Mr. Kacsmaryk denigrates as “problematic” the very idea of gender identity, notwithstanding the fact that gender identity is recognized as a core aspect of human identity by major medical and mental health associations.6

Our concern is not just about Mr. Kacsmaryk’s extremist views and willingness to gut landmark decisions that form the basis of all protection for LGBT people. Our concern goes further than that. Mr. Kacsmaryk has been nominated to the Northern District of Texas, which has long been a favorite of those seeking injunctions against LGBT laws and policy.

Mr. Kacsmaryk has challenged LGBT people’s right to form families at all, and argued that the families that they have formed are less legitimate than other families. He has denied in some cases that LGBT people really exist. His record reveals that he will be incapable of treating LGBT litigants fairly—no matter what body of law is at issue in the cases over which he may preside—because he does not acknowledge LGBT people as having a right to exist. Matthew Kacsmaryk is not the kind of judge that this country wants, needs or deserves. We strongly urge you to reject his nomination.

Thank you for considering our views on this important issue. Please do not hesitate to reach out if we can provide additional information throughout the confirmation process. You can reach us through Sasha Buchert, Senior Attorney, at sbuchert@lambdalegal.org.