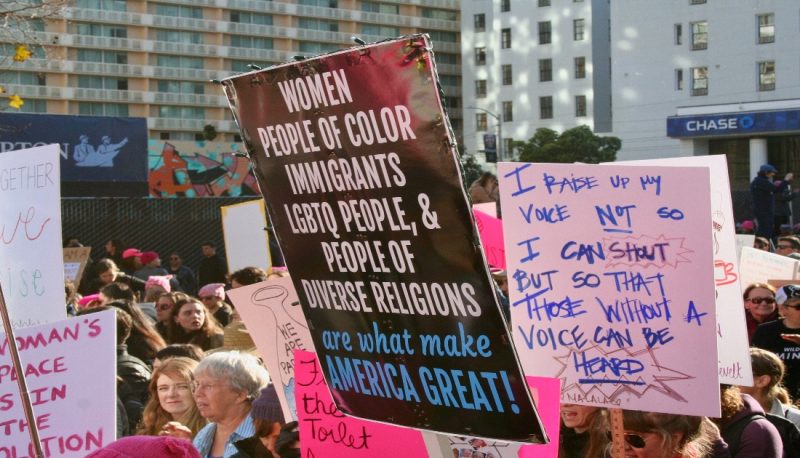 On June 1, Johana Medina Leon, a transgender woman seeking asylum from El Salvador, died in a Texas hospital after her release from ICE custody. She had been denied medical attention for an existing illness and tested positive for HIV during the six weeks she was held in a New Mexico facility known for its discrimination against LGBTQ+ detainees. Unfortunately, cases like Johana’s are becoming far too common among LGBTQ+ immigrants: they are seeking refuge in coming to the United States and are instead met with hostility, discrimination, abuse, and disregard for the most basic human rights. Johana’s death followed the first anniversary of the death of fellow transgender immigrant woman Roxsana Hernandez, whose autopsy determined that she was beaten before her death.

Many people refuse to admit what a growing mountain of evidence has proven: that LGBTQ+ immigrants are mistreated with health and life-threatening consequences. Fox News Channel host Tucker Carlson even preposterously claimed that transgender immigrants are treated better than most American citizens. Carlson went so far as to say that a person would have a better chance at receiving free health care if they were an asylum seeker. But by denying that these immigrants deal with immense psychological and physical trauma, far-right pundits like Carlson are using them as a scapegoat for the perception that they are taking away America’s resources. This is a common argument for the anti-immigrant movement as it is easier to place the blame elsewhere instead of addressing long-neglected human needs.

Pretending something does not exist does nothing to repair the severe injustices against LGBTQ+ immigrants. In fact, it actually makes them much worse.

Ellen Gallagher, a policy advisor at the Department of Homeland Security, strongly believes the immigration system is corrupt and that this country cannot support the way we are treating people. She advocates for public action because that is the only way things will change. People For the American Way and PFAW’s African American Ministers In Action and allied organizations like Immigration Equality want LGBTQ+ and HIV-positive people to be released into detention alternatives because ICE isn’t doing anything to help them in custody.

With many of these stories coming to light during Pride Month and the 50th Anniversary of the Stonewall Uprising, there is a clear and pressing need for LGBTQ+ justice in the immigration system.