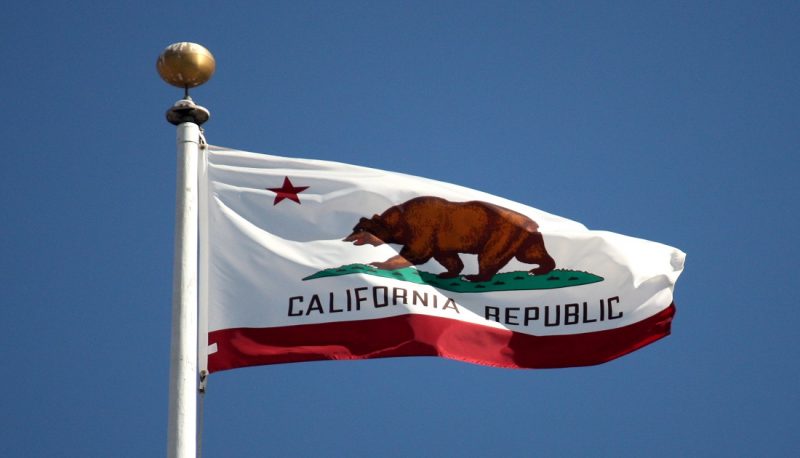 People For the American Way followed its federal Honest Ads Act endorsement by supporting similar legislation in California. The Social Media DISCLOSE Act (AB 2188) closes the current disclosure loophole for online platforms in order to provide Californians with the information they want and need about who’s funding social media political ads. You can download the letter sent by PFAW and national and state allies here.

The organizations listed below are pleased to support AB 2188, the Social Media DISCLOSE Act.

An estimated $1.4 billion was spent on online political advertising nationally in 2016 (per Borrell Associates), an astounding 789% increase from 2012. Nearly $600 million of it went to social media ads. Virtually none of them disclosed who paid for them, including at least $100,000 in Facebook ads by Russian entities.

The congressional Honest Ads Act (S. 1989), introduced with bipartisan support and endorsed by both Facebook and Twitter, is an important response to this threat and lack of transparency because it requires online platforms to display disclosures on political ads and to provide a publicly available database of all such ads. But it applies to only federal elections and requires only the name of the committee or person paying for the ad, not any of its top funders.

AB 2188 is a California version of the Honest Ads Act that applies to California elections and that will have a significantly greater impact because it leverages last year’s California DISCLOSE Act (AB 249), now law, by requiring the paying committee to clearly list its top three funders.

AB 2188 is a simple yet powerful extension of last year’s AB 249. AB 249 already requires electronic media ads to include a “Who funded this ad?” link to a website with the required top three contributor disclosure. Technically, however, ads on social media and some online platforms like Google ads do not make this possible.

AB 2188 is a direct analog of the bipartisan Honest Ads Act for California elections, and also provides significantly more information to voters because it links to existing AB 249 requirements that social media profile pages clearly list their top 3 funders, with ballot measure ads required to use AB 249’s nation-leading earmarking rules to show the true funders even if they try to hide behind front groups.

Californians are crying out for this kind of disclosure. More than 100,000 Californians signed petitions for the California DISCLOSE Act last year. AB 249 passed with overwhelming bipartisan support in both houses.

This strong support for disclosure extends to political ads on social media platforms. A February 2018 poll of 617 likely California voters by the California Clean Money Campaign found that 73% of California voters favored “requiring social media sites like Facebook and Twitter to provide on political advertisements a clear link to a page with their top true funders.” Support was overwhelming across the board, with 81% of Democrats, 68% of Republicans, and 76% of independents in support.

AB 2188 closes the current disclosure loophole for online platforms to provide Californians the information they want and need about who’s funding social media political ads which skyrocket in importance every election.

For these reasons, the organizations listed below respectfully SUPPORT AB 2188 and request your “AYE” vote.

cc: The Honorable Kevin Mullin and other Members of the Assembly