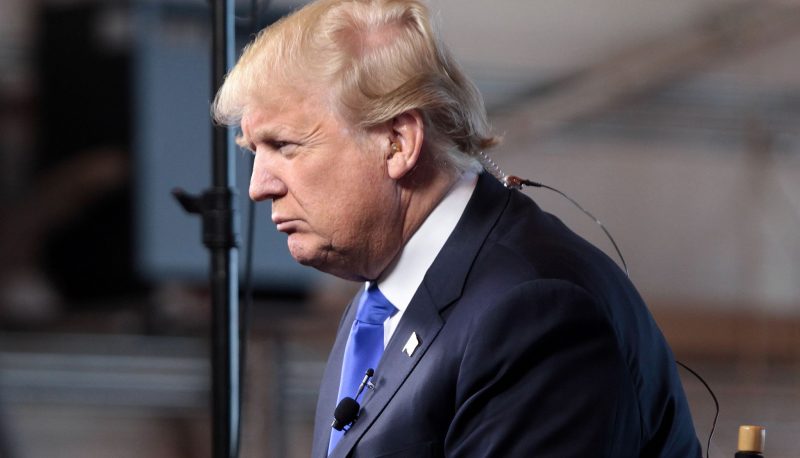 One year ago, President Obama marked the final LGBTQ Pride Month of his administration by calling on the American people to eliminate prejudice and celebrate diversity. Today, President Trump has failed to even recognize Pride Month, choosing instead to mark June 2017 in honor of homeownership, oceans, and the great outdoors. This slight follows a series of anti-LGBTQ attacks that have come in just the first few months of his administration.

Trump’s effort to dismantle LGBTQ progress employs a radical group of right-wing ideologues serving on his leadership team. There are high-level officials like Attorney General Jeff Sessions, whose proud denials of equality and justice for LGBTQ people include his opposition to marriage equality, domestic violence and hate crimes protections, and open military service. There are sub-cabinet officials like Roger Severino, who is directing civil rights enforcement at HHS after years of scathing anti-LGBTQ advocacy at the conservative Heritage Foundation. And don’t forget Mark Green, who removed his name from consideration for army secretary following public outcry over his anti-LGBTQ, anti-women, anti-Muslim, and anti-immigrant positions.

Indeed, Trump and his dangerous team have already turned the clock back for LGBTQ Americans. Back in February, they rolled back protections for transgender students. Then in March, they erased the LGBTQ community from the U.S. Census and surveys on older Americans. This was followed in April by their withdrawal from the HB 2 lawsuit, a North Carolina law that—despite its so-called repeal—promotes anti-trans discrimination. And they kicked off May with an unambiguous attack on the separation of church and state—a “religious liberty” executive order that could portend an even broader expansion of their discriminatory agenda, which goes on, and on, and on, and on, and on.

People For the American Way is standing with our progressive allies and champions in Congress to resist Trump and advance a pro-equality agenda. Together, we strongly support the Equality Act—important legislation that explicitly protects LGBTQ Americans in employment, housing, credit, education, public accommodations, federally-funded programs, and jury service.