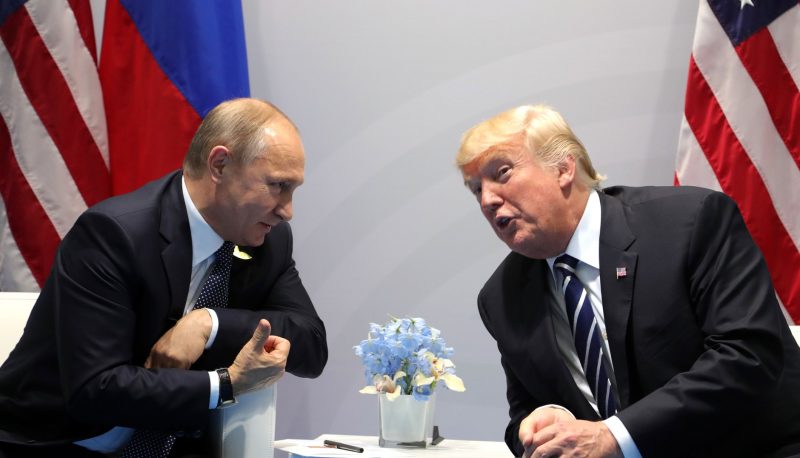 On December 7, Senate Judiciary Committee Chairman Chuck Grassley will try to ram ten judicial nominees through for committee votes, the latest example of Grassley’s unprincipled chairmanship. Among them are several extremely controversial nominees, three of whom have been nominated to circuit courts. Especially given the increasingly dangerous state of our nation’s body politic, the Senate should not be confirming Donald Trump’s nominees to lifetime positions on our nation’s courts.

In fact, Democrats should use every tool at their disposal to prevent their confirmation.

Circuit court nominees always require a significant time to consider whether they should be given a lifetime position. Yet Fifth Circuit nominees Don Willett (who would return us to the Lochner era) and James Ho (who believes there should be no campaign finance limitations) had their hearings a mere three weeks ago. In fact, every one of the nominees being voted on had their hearing in November, the month that just ended.

Also on the agenda is Steve Grasz for the Eighth Circuit, a religious right crusader deemed unqualified by a unanimous panel of the ABA’s judicial evaluations committee that concluded he would be unable to separate his personal ideology from his judicial rulings. Despite that—or more likely because of that—Republicans want him on the bench as soon as possible.

At the district court level, Tennessee’s Mark Norris is another terrible choice to be a judge—unless you want judges whose view of equality is keeping Syrian refugees out of the state, honoring the Confederacy, and nullifying local anti-discrimination ordinances protecting LGBTQ people.

As they approach the committee vote, Democrats have more and more indications that we are not in a time of “business as usual.” Here is just a partial list of the recent additions to the toxic environment we are in:

All these people are being nominated by a president who is bigoted, corrupt, and potentially facing criminal prosecution. He gained office with the secret assistance of one of our nation’s foreign adversaries. The nominees are being jammed through on party-line votes by a Senate that is being run in complete disregard of democratic norms.

Democrats cannot treat this like business as usual. They should do everything they possibly can to prevent Trump’s judicial nominees from being confirmed. They have tools to do this, and they should use them.